African countries dominated the list, with 12 of the 21 countries that experienced shutdowns being on the continent.

The major Internet blackouts and social media shutdowns cost African economies a combined $2.36bn during the year, according to Connecting Africa.

Sudan, Algeria and Chad all feature in the top 10 in terms of shutdown costs, while Internet access roadblocks in the Democratic Republic of the Congo, Ethiopia, Zimbabwe, Mauritania, Egypt, Benin, Gabon, Eritrea and Liberia also impacted local economies.

Overall Iraq was the most economically impacted nation, followed by Sudan and India.

The researchers found that there were more Internet shutdowns in 2019 than ever before, and the 18,000+ hours of Internet shutdowns around the world in 2019 cost the global economy $8.05bn. This was a 235 per cent increase in impact compared to $2.4bn in 2015/16, according to the most recently available analysis.

Top10VPN.com defines an Internet shutdown as “an intentional disruption of internet or electronic communications, rendering them inaccessible or effectively unusable, for a specific population or within a location”.

The report said, “During our analysis of every Internet shutdown in 2019, some general trends emerged. They most often occur in response to protests or civil unrest, especially surrounding elections, as authoritarian regimes look to restrict the flow of information and maintain their grip on power.

“In economic terms, disruptions not only affect the formal economy but also the informal, especially in less well-developed nations. There can also be lasting damage with the loss of investor confidence and faltering development, all of which makes our estimates conservative.”

Sudan had the second highest economic impact globally of over $1.87bn with Internet blackouts of 864 hours during 2019 and 696 hours of social media shutdowns.

The next African nation on the list was Algeria in sixth place, where 47 hours of Internet blackouts and three hours of social media shutdowns caused a total cost to the economy of $199.8m. 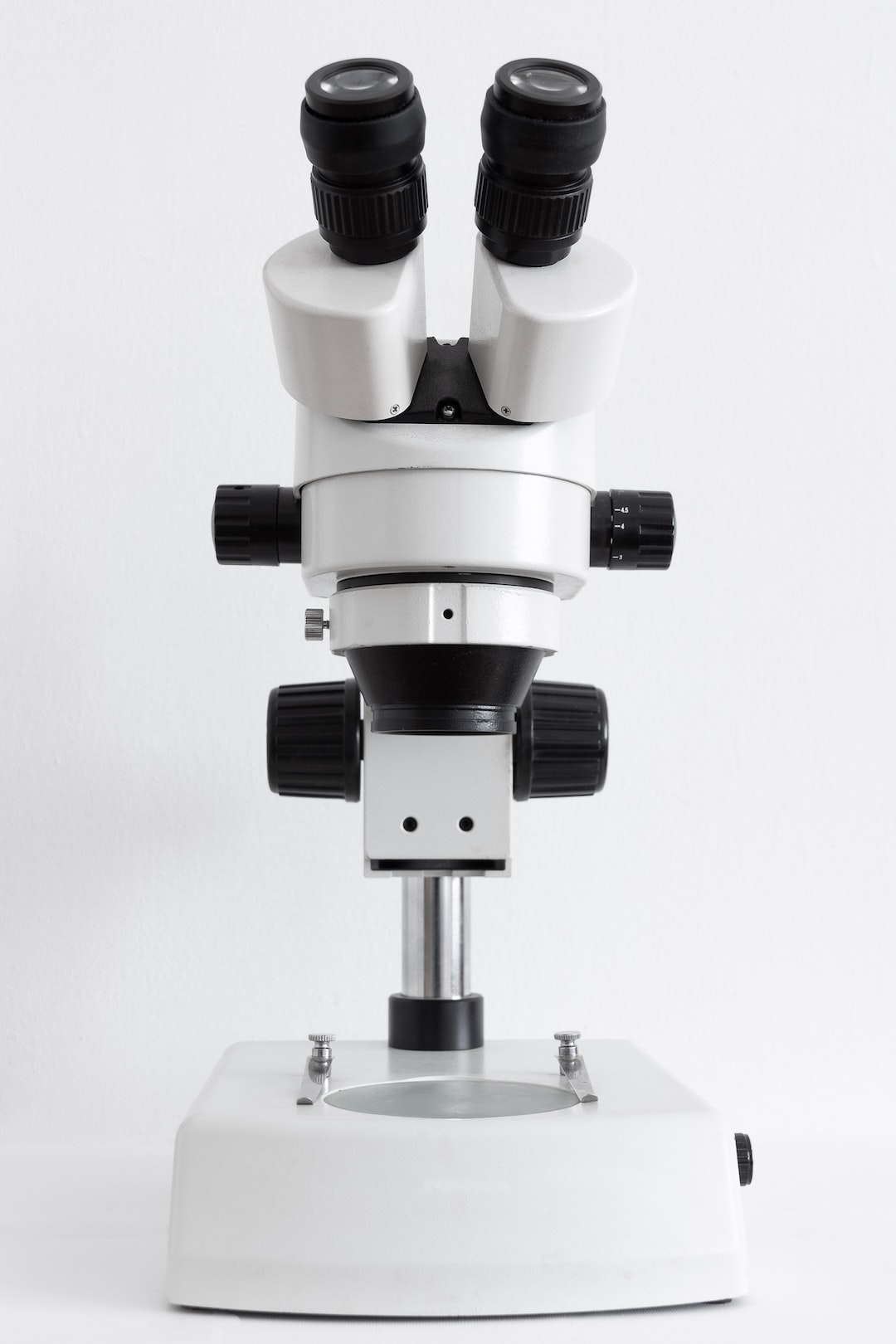 Here are the things to consider before purchasing laboratory equipment:

A. The service contract of the laboratory equipment

B. The price of the laboratory equipment

The price of the laboratory instrument is another factor to take into consideration. Some laboratory equipment requires maintenance.

C. The availability of the consumables and parts of laboratory instruments

It is vital that you know the availability of the parts of the laboratory instrument and the consumables. There are laboratory equipment that has original parts and refurbished parts.

Before purchasing the equipment you should check if the laboratory equipment requires technical support and system updates.

E. Verifying if the laboratory equipment that you will purchase is easy to use.

The Key Elements of Great

The Beginner’s Guide to